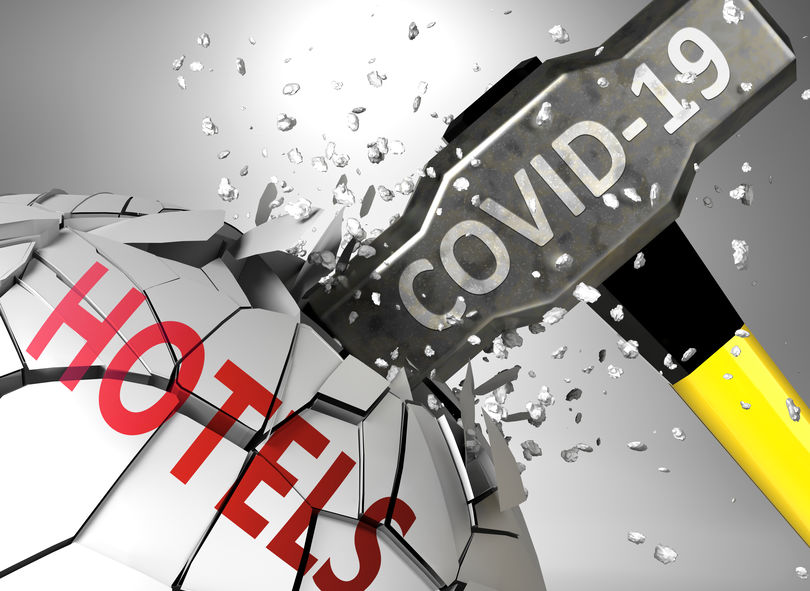 How the Coronavirus is Impacting the Hospitality Business

While the economy is taking a downward spiral thanks to the Coronavirus, one of the sectors that will be hit the most is the hospitality business. Experts are already stating that the hotel industry could see the loss of 4 million jobs. How is the Coronavirus impacting the hospitality business and is there a way that it can be saved? This article will discuss the issue.

People aren't traveling. With many countries locking down and closing their borders in an effort to quarantine themselves, hotel owners and employees no longer have people staying with them. The biggest question is how long the travel restrictions will last.

Some people aren't so sure that a month is going to be all it takes. The idea behind travel restrictions is to help stop the spread of the virus from reaching other countries. It also helps keep the virus from further penetrating the country through tourists. Until travel is allowed for the general public again, it's likely that the hotel industry is going to continue to suffer. More layoffs are likely to happen. Hotels all over the world are dealing with the pandemic in many unique ways.

Another big industry being hit is airlines. Thanks to the travel restrictions, they have no one to fly across the country or world. Experts are saying that airlines could lose around $113 billion in sales.

Besides travel restrictions, those who are able to travel are opting not to. Considering that airplanes are enclosed spaces, it's understandable that they're worried about possibly becoming ill. Yet this combined factor is causing many airlines to fire employees. Some have even been forced to shut down their business entirely.

With the increased focus on staying at home and social distancing, the restaurant industry is suffering. Restaurants have had to change their business model, many shifting to only curbside, take out, or delivery. Research shows that dining out has dropped more than 50% in states where it is still legal to dine out. Restaurants are removing seating, changing hours, shifting to credit/debit only, etc. Niche restaurants have begun to adapt and create new menus to deal with their loss of clientele. This has led to the loss of thousands of jobs in the industry. With the uncertainty ahead, the lucky restaurants are reporting merely the loss of revenue due to canceled catering and events, while others have had to lay off staff and close restaurants entirely.

This virus has hurt millions of people around the world, and continues to do so in the restaurant industry. With the loss of thousands of jobs, restaurants are still trying to show their care for employees. Ayza, a wine and chocolate bar in NYC, now has 30 employees with no income and has begun a GoFundMe for their team. Many restaurants have begun to follow this model, in order to give at least some economic assistance to their dear employees.

Lots of people love to travel by ocean. With huge cruise ships that offer practically every kind of entertainment, it's understandable why so many people love to go on a cruise. However, just like the rest of the hospitality business, cruise lines are suffering thanks to the Coronavirus. Some of these issues are because of travel restrictions. The ships are unable to travel to the ports that they normally do thanks to a need for quarantining.

Another reason is health. While a cruise ship offers more space than an airliner, it's still a closely condensed group of people. There's no better example of what can happen in such a scenario than what happened with the Ruby Princess.

Four people aboard the ship were suspected to be suffering from the Coronavirus. Yet that ship managed to travel from New Zealand and port at Sydney, disembarking all of its passengers and crew members. While the government is currently trying to contact all of those aboard, it's likely that the spread of infection has reached beyond their grasp to control at this point. Even a number so small as four people can potentially infect an entire cruise liner.

Thanks to the travel restrictions and most people being wary of falling prey to the virus by being enclosed on a ship with an infected person, cruise lines are likely going to hurt for the next few months as well. As the seasons turn warmer, it's primetime for cruises to begin.

However, unless the virus is handled and people are allowed to travel freely again, cruise lines may miss out on their biggest opportunities for profit.

How the Hospitality Business Could Recover

Experts believe that it could take the hospitality business around five years to recover. They estimate that most Americans will start using hotels regularly again after two years.

Before then, they're likely going to choose to remain home. Fears of another spread of infection will be the leading cause. However, once they start using hotels and traveling further from home for their vacations, the hospitality business will finally start to recover. As a consumer, be on the lookout for cheap flights, cruise deals, vacation packages, etc. as businesses everywhere will be trying to recoup their losses.

By year five, they'll be in a better position than they used to be. Some hotels may be lost during the recovery period. Chains may take a look at how their hotels are performing and cut loose the ones that aren't bringing in profits. Others may only need to close temporarily.

While the virus is hitting the hospitality sector hard, it's only ever temporary. 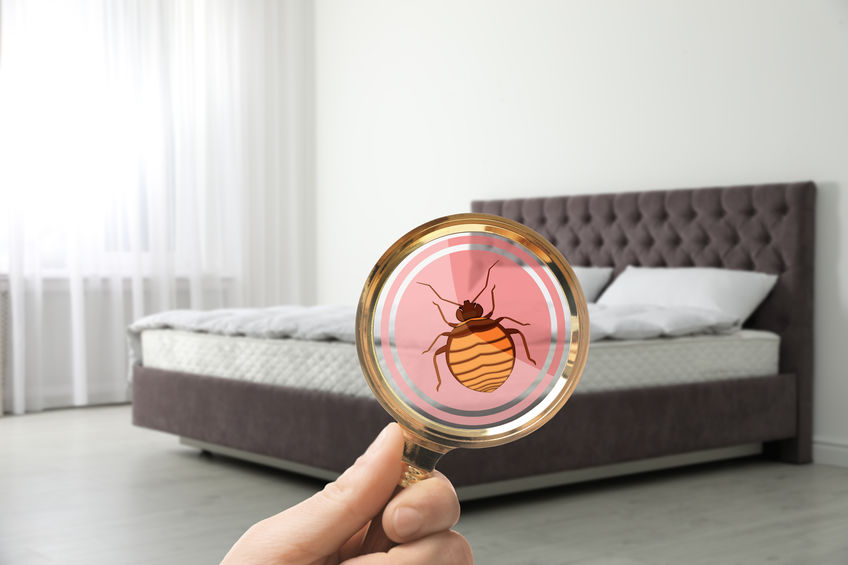 Protecting employees during an epidemic 29 Jul 2020

How the Coronavirus is Impacting the Hospitality Business 28 Jul 2020

Protecting employees during an epidemic 29 Jul 2020

How the Coronavirus is Impacting the Hospitality Business 28 Jul 2020 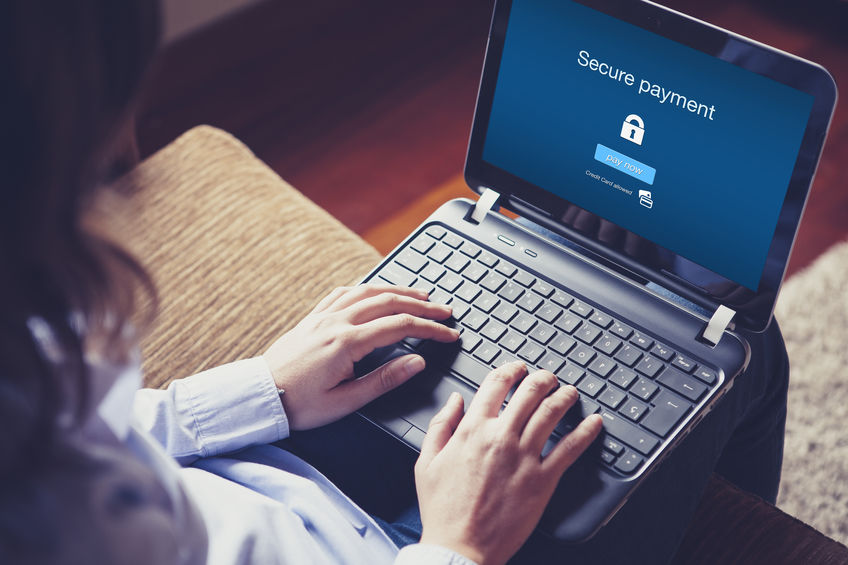 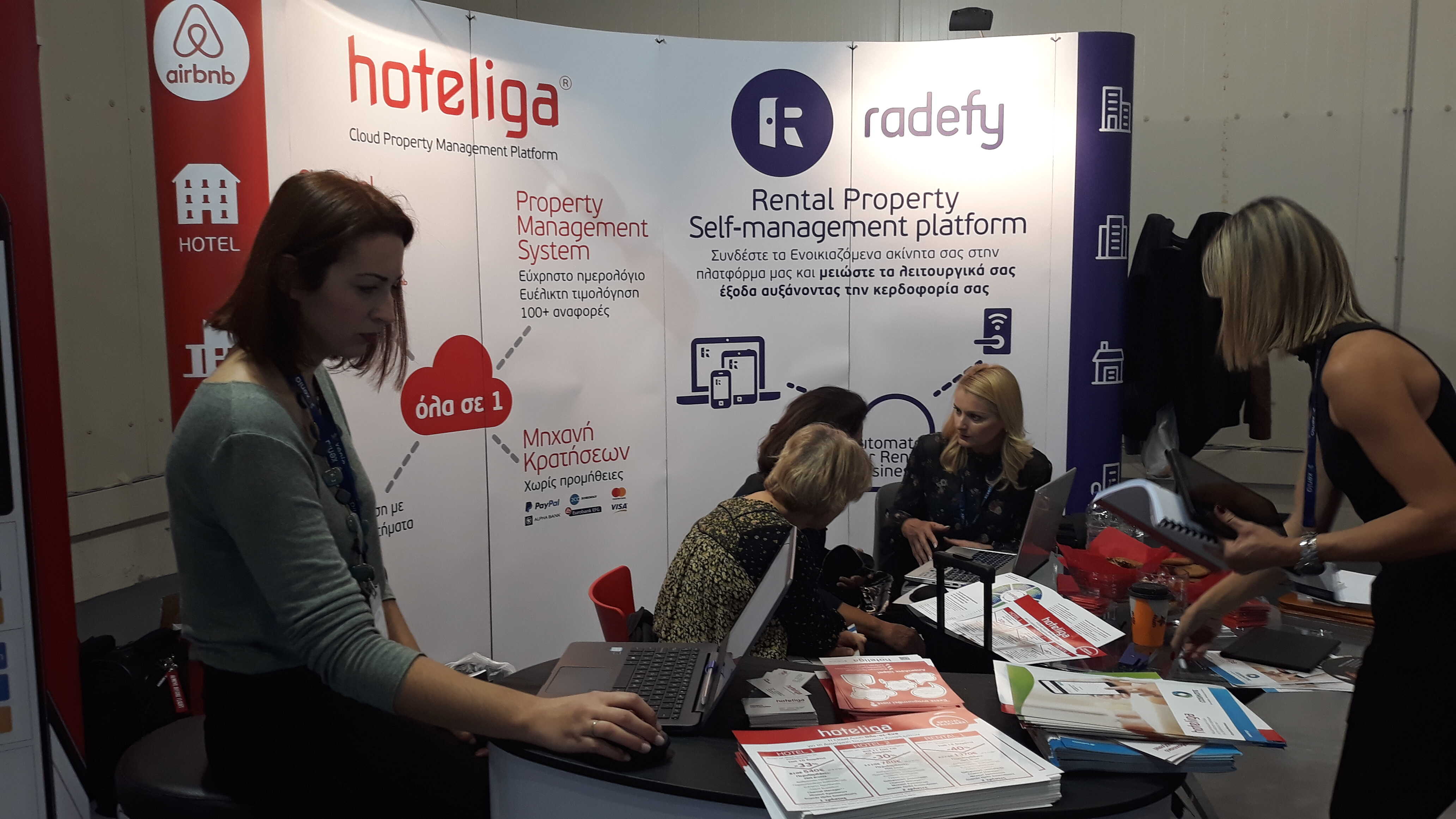 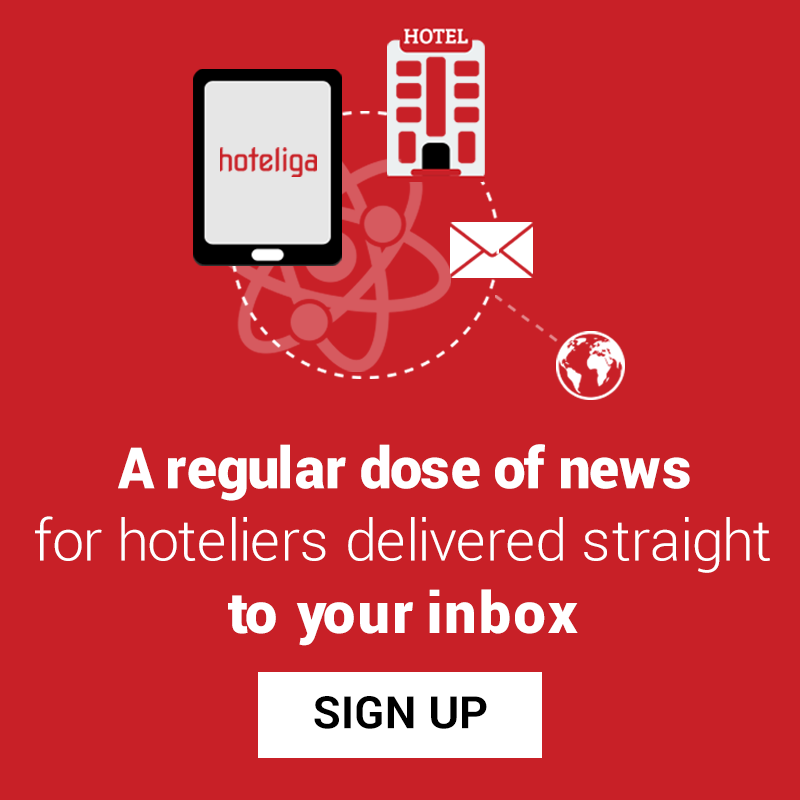 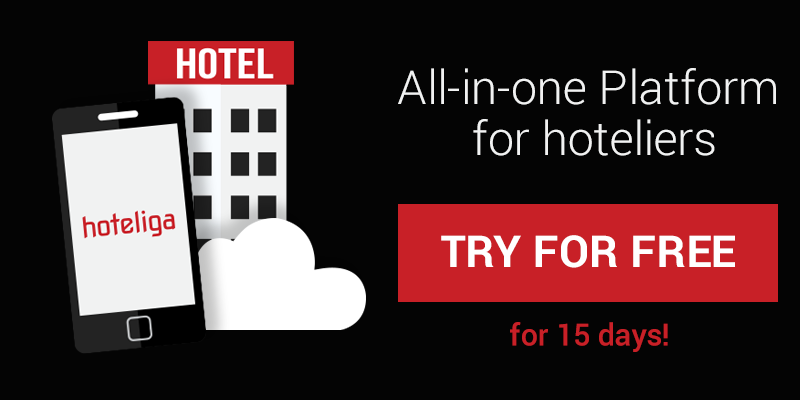